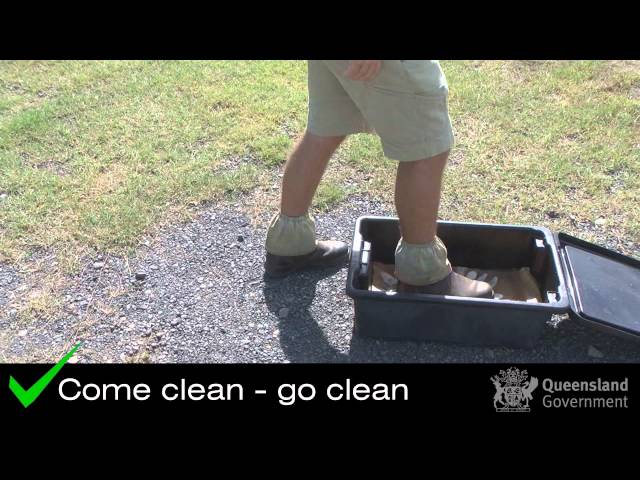 The following are some key exotic pests of bananas, as identified through the development of the Industry Biosecurity Plan for the Banana Industry. Additional information is included in the fact sheets.

The climate of Australian banana production regions would allow each of the pests listed to survive, spread and establish, should they be introduced. Any of these pests would have serious consequences should they enter and become established in Australia. Implementing biosecurity measures to control endemic pests will go a long way towards preventing exotic pests from entering and becoming established on your farm.

For a complete list of exotic pests of banana, contact Australian Banana Growers’ Council for a copy of the industry biosecurity plan.

The National Banana Extension and Development Project has produced video about tropical race 4 Panama disease (Fusarium wilt). This video is on the Biosecurity Queensland Youtube channel and the Australian Banana Growers Council website. The biosecurity measures suggested in this video are also effective for other diseases (caused by fungi, bacteria and viruses) that can be transmitted in soil, water and plant material.

Photo by Fred Brooks, University of Hawaii at Manoa, Bugwood.org

Remain observant for anything unusual in your plantation and storage facilities. If a pest is found that is not normally present on your property, it may be new not only to your property, but to the region, state or even Australia.